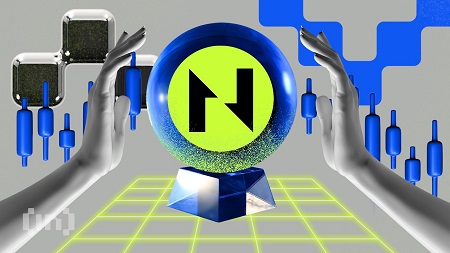 The computing layer, which serves as the ecosystem’s Layer 2, processes off-chain transactions and hosts decentralized apps (dApps). CKB is an integral part of Nervos Network’s economic model as it represents base-layer storage space.

The massive popularity of cryptocurrencies has resulted in a crisis for some users.

As a result, given that traders and investors are constantly seeking the most precise future prices and answers to these frequently asked questions, is investing in the Nervos Network (CKB) a wise financial decision?

How much will the Nervos Network be worth in 2025?

What will its value be in ten years?

When reviewing historical data, we can look at the market cap and trading volume for the CKB token to observe how the price has evolved.

The year 2022 has been difficult for cryptocurrencies, and CKB has plunged along with the market. Until May 5, its value was $0.009785; however, despite the announcement of the upgrade, it was dragged into the chaos created by the collapse of the Terra-LUNA ecosystem, causing its value to fall to $0.004066 on May 12.

Gov Capital was more optimistic when it made a Nervos Network coin price prediction, predicting that CKB could increase to $0.023 in a year. Later, Gov Capital made a Nervos Network price prediction for 2025, predicting that it would begin the year at $0.0522, reach $0.0697 by October 10, and possibly close the year at $0.0777.

Regardless of forecasts, the Nervos Network (CKB) price may fluctuate depending on the overall state of the cryptocurrency market.

It should be noted that these are only predictions, and it is unknown whether the Nervos Network will continue to exist or whether it will be a worthwhile investment in the future.

Disclaimer: This market news update is intended solely for informational purposes and should not be considered trading or investment advice. Nothing herein should be construed as financial, legal, or tax advice. Trading or investing in cryptocurrencies carries a considerable risk of financial loss. Always conduct due diligence.

Defrost Finance Breaks Its Silence About Allegations of an Exit Scam 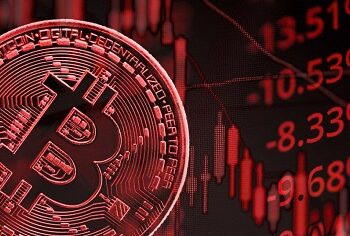 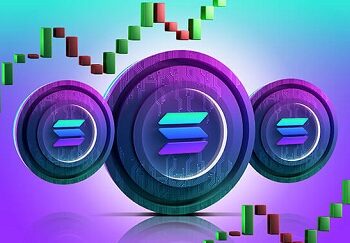 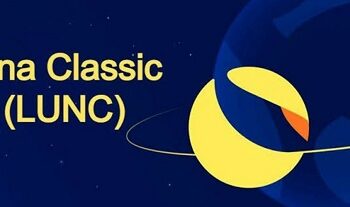 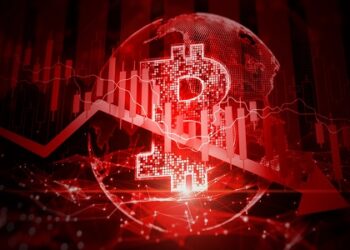