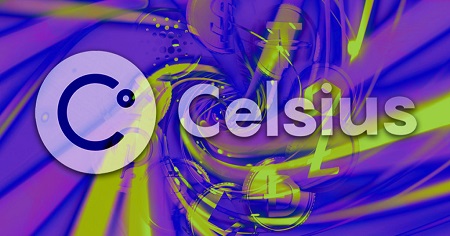 The issues surrounding the bankruptcy of Celsius are still looming, as regulators in the United States of America have set a deadline for investors and those affected by the bankruptcy to file a proof of claim against the company.

Recall that sometime in September 2022, the CEO of Celsius, a crypto lending company, resigned from his position as part of the company’s filing of Chapter 11.

According to an official document, a deadline has been set for those wishing to file claims against the former digital asset lender. Any individual, partnership, corporation, joint venture, or trust who wishes to participate must submit a proof of claim by January 3, 2023, at 5:00 p.m. EST.

Celsius created a thread on Twitter informing its former users of the recent court deadline approval as well as step-by-step instructions for filing claims.

The decision came shortly after the independent investigator in the Celsius case claimed that the company had “ineffective” accounting and operational controls in its handling of customer funds.

Regulators have scrutinized Celsius’ activities. Customers claimed that the former crypto lender used the assets of new users to cover existing yields and facilitate withdrawals, prompting the judge overseeing the case to order an investigation into the possibility of Celsius being a Ponzi scheme on November 1.

Furthermore, the courts objected to the platform being reopened for withdrawals and stablecoin sales. The next appearance in respect of this case is slated for December 5 of this year.

The latest developments from Celsius come as the entire crypto industry is still reeling from the devastation caused by the collapse of FTX, one of the world’s top three crypto exchanges.

Surprisingly, in the early days of October, the former CEO of FTX, Sam Bankman-Fried, stated his intention to acquire troubled Celsius’s assets, unaware that his own FTX would soon struggle to survive.