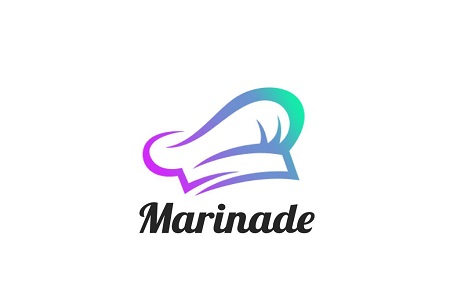 Marinade Finance, the market leader for Solana-based liquid staking derivatives, is taking a bold step to kickstarting a crypto economy for its iteration of staked SOL.

The company announced on Tuesday that it would be handing out 160 million MNDE tokens as an incentive for protocols and validators to deposit up to 40 million SOL tokens into Marinade’s liquid staking solution.

This move aims to increase the total value locked (TVL) in the platform, which currently stands at $144 million, making it the largest DeFi protocol on Solana.

Marinade’s liquid staking solution is a unique offering in the DeFi space, providing a more efficient and flexible way for users to stake their SOL tokens. With this solution, users can stake their tokens and earn rewards while retaining the ability to move their funds anytime.

This is in contrast to traditional staking methods, where users have to lock up their tokens for a certain period before claiming their rewards.

The MNDE token, which is the governance token for Marinade, will be distributed to protocols and validators in exchange for their deposited SOL tokens. This will give these entities a say in the platform’s decision-making process and provide them with a potential revenue stream. The distribution of MNDE tokens is also expected to increase its liquidity and overall value.

The pseudonymous developer, known as Cerba, who is involved in the development of Marinade, recently stated that their efforts would significantly contribute to increasing the legitimacy of mSOL, a relatively lesser-known token, despite the current dominance of the Lido’s Solana LSD token on Ethereum.

The developer believes this will be a significant step towards gaining recognition and acceptance for mSOL in the wider crypto community and help it establish a strong foothold in the market. By leveraging the latest technology and developments in the field, they are optimistic that mSOL will be able to compete with the more established protocols and tokens and carve out a niche for itself in the highly competitive world of cryptocurrency.

The news of Marinade’s plan to allocate a significant portion of its token supply towards an incentives program caused a stir in the crypto community, leading to a decline in the price of MNDE. In the hours following the announcement, the token experienced a 4% drop as traders and investors evaluated the potential impact of this decision on the token’s value.

By earmarking 16% of the total token supply for incentives, the company hopes to attract more users and developers to the platform, thereby increasing the demand for MNDE.

Marinade’s move to incentivize protocols and validators to deposit their SOL tokens into its liquid staking solution is a clever strategy to boost the platform’s TVL. It also demonstrates the company’s commitment to creating a thriving crypto economy for its iteration of staked SOL.