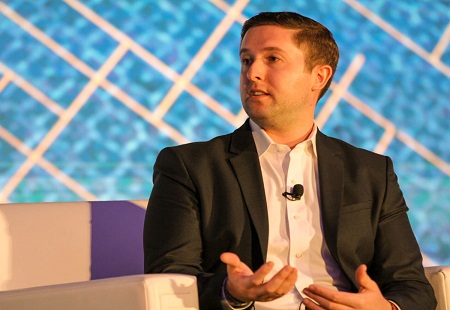 According to reports, Grayscale Investments is ready to take the Securities and Exchange Commission (SEC) to court over the agency’s decision to reject a proposal for a bitcoin exchange-traded fund (ETF).

Grayscale CEO Michael Sonnenshein stated that his company is ready to appeal if the court accepts the SEC’s decision to reject the proposal.

The SEC denied Grayscale’s request to convert its flagship Grayscale Bitcoin Trust (GBTC) into an ETF in June 2022, claiming that the proposal did not adhere to regulations intended to safeguard investors and prevent fraudulent activity.

Grayscale was not satisfied with the rejection and chose to pursue legal action. Since bitcoin futures ETFs had already been approved, the corporation claims that the SEC acted arbitrarily in rejecting the request for spot bitcoin ETFs.

Objecting to the decision, Grayscale chose to pursue legal action. When the request for spot bitcoin ETFs was rejected, the company claimed that the SEC acted “arbitrarily” because bitcoin futures ETFs had already been approved.

The District of Columbia Court of Appeal, where the lawsuit was first filed, has set the next hearing date for March 7, 2023. The case will be transferred to the US Supreme Court or an en banc panel review in the event of a further appeal.

Grayscale Bitcoin Trust reportedly has $14.5 billion in assets under control. The GBTC discount to bitcoin is currently at roughly 41%, following the collapse of cryptocurrency exchange FTX and the suspension of withdrawals by cryptocurrency lender Genesis.

Sonnenshein noted that Grayscale was unaffected by the bankruptcy and did not rely on DCG or Genesis for its operating needs.

“Grayscale is a standalone entity with its own leadership, governance, budgets, policies and procedures, and the assets underpinning the Grayscale family of products belong to its respective shareholders.”

The report also stated that Grayscale would consider refunding a portion of GBTC’s capital to shareholders if its legal appeal to the SEC is unsuccessful.