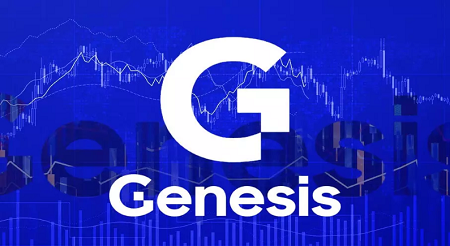 A prominent advocate for Bitcoin Cash, Roger Ver, has found himself embroiled in a legal dispute with GGC International, a subsidiary of the now-bankrupt crypto lending firm Genesis.

Court documents filed on January 23rd in the New York State Supreme Court reveal that GGC International is suing Ver for a substantial sum of $20.8 million, claiming that he failed to settle crypto options transactions that had expired on December 30th of last year.

According to the court documents, GGC International alleges that Ver had entered into several crypto options transactions with the firm, with the understanding that they would be settled promptly.

However, it is alleged that Ver failed to fulfill his end of the bargain, causing financial losses for GGC International. The court papers further state that Ver has refused to take responsibility for his actions despite several attempts to resolve the matter amicably.

The document further stated that Ver had been given 20 days to present his side of the story in response to the summons. Failing to do so within the given time frame could lead him to incur a liability of $20.8 million as per the default payment clause. Currently, there is no official statement or update from the prominent Bitcoin Cash advocate regarding the case or his stance on the matter.

However, this is not the first time Ver’s name has been mentioned in a controversial matter like this. Last year, Ver made headlines due to allegations of defaulting on a debt.

The CEO of CoinFLEX, Mark Lamb, publicly stated that Ver owed the firm a significant sum of $47 million in the form of USD Coin (USDC) and that a written contract was binding him to the debt. This accusation led to much speculation and discussion within the cryptocurrency community.

Ver publicly denied these allegations without directly mentioning the company or the specific debt on June 28th.

The restructuring process will be led by a special committee whose primary goal is to find an outcome that is beneficial not only for Genesis Capital but also for its clients and users of the platform, Gemini Earn.

This committee will work diligently to find an optimal solution for all parties involved, ensuring that the interests of both the company and its users are considered.

The bankruptcy filing is a significant event in the crypto lending industry. It will be interesting to see how the restructuring process unfolds and how it will impact the future of Genesis Capital.