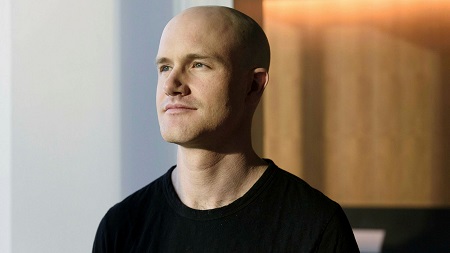 Brian Armstrong, the CEO of Coinbase, recently proposed the idea of Brazil and Argentina adopting Bitcoin as a national currency. This sparked many discussions about the feasibility of using BTC as a common currency, as the two South American nations announced they were preparing to create a single currency.

Wonder if they would consider moving to Bitcoin – that would probably be the right long term bet https://t.co/6EKJdwcSnO

Armstrong tweeted as soon as the news surfaced, saying that BTC would be the right long-term bet and asking whether the two nations would consider it.

However, Raoul Pal, the founder and CEO of Global Macro Investor, disagreed with this idea. In his opinion, a currency that can decline by 65% during a recession and increase 10x during an economic boom is not ideal. He emphasized that businesses need stability and predictability to plan and hedge risks.

Digital assets are nothing new for Argentina and Brazil. A bill authorizing cryptocurrencies as a form of payment in Brazil was approved by the Chamber of Deputies on November 29.

Despite this, digital assets are not new to Argentina and Brazil. On November 29, the Brazilian Chamber of Deputies approved a bill that authorizes the use of cryptocurrencies as a form of payment.

The law was later signed by the Brazilian President in December and is set to go into effect in June 2023. The new law acknowledges cryptocurrencies as a payment option but does not make them legal tender in the country.

Additionally, a province in Argentina passed laws on December 16 that allow for the issuance of a stablecoin pegged to the US dollar. People over the age of 18 will be able to purchase this token, which will be fully collateralized by the province’s assets.

The main objective is to develop a currency that will increase regional trade while reducing dependency on the US dollar. The new currency, known as “sur” and proposed by Brazil, aims to eventually replace the Argentinian peso and the Brazilian real as the primary units of exchange in these areas.