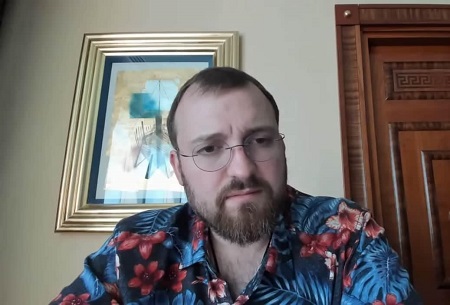 Charles Hoskinson, the founder of Cardano, agrees with attorney John Deaton in stating that he does not expect Congress to establish clear regulations for the cryptocurrency sector until 2025.

John Deaton recently posted a Twitter thread stating that “the United States is being left behind,” and that regulations for the crypto industry are not imminent. However, he later acknowledged that he had overstated the time frame. He believes that the SEC’s “Regulation by Enforcement” policy will be used to govern the cryptocurrency market.

I believe the 1st or 2nd Quarter of 2025 is likely the earliest it could get done and I may be being overly optimistic with that time estimate.

The market will continue to receive guidance only through judicial results from the SEC’s Regulation by Enforcement policy.

Given the current state of Washington and that 2024 is an election year, we have a 6-9 month window this year and then 2025 is the next one for progress legislatively. Before FTX, I would say 2023, but now I think 2025 is right

It’s worth noting that Deaton has maintained his claim that the US’s developing market will not receive clear regulations anytime soon, with the most recent prediction for legislative action on cryptocurrencies being 2025.

Additionally, Patrick Hillman, the chief strategy officer of Binance, commented on the situation and agreed with Hoskinson. He also expressed some concern, noting that certain members of Congress are working on crypto regulations and that there are fewer bipartisan issues this session.

Agree with @IOHK_Charles here. There is some hope, however, in that there are a number of MoCs that are seeking to establish a more healthy regulatory framework for the industry. There are also VERY FEW potential bipartisan issues this session. We’ll have to see, @EleanorTerrett

The FTX crash has impacted the sector, as observed by Charles and previously noted by Ron Hammond of the Blockchain Association. Sam Bankman-Fried, the former founder of FTX, was a frequent visitor to Capitol Hill.

According to Hammond, the fall of the FTX crypto empire and signs of fraud have undermined trust and led some lawmakers to refrain from passing regulations for the emerging market out of concern that doing so would give the sector legitimacy.

The SEC has been able to continue its regulation campaign through enforcement, driving businesses outside of the US due to the absence of clear regulations.