Korbit Researchers: Crypto Markets Will Grow to $1.5trn in 2023 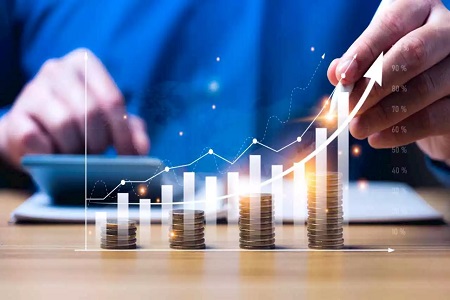 According to predictions made by South Korean experts, cryptocurrency market capitalization is expected to increase from the current $800 billion to about $1.5 trillion by the end of next year. They also predict that investors will be more interested in Bitcoin (BTC) and other tokens when inflation “stabilizes” in the first half of next year.

The research division of South Korean cryptocurrency exchange Korbit published these findings in a report titled “2023 Cryptoasset Market Prospect Report,” according to Edaily.

Even though the market value of bitcoin has dropped by more than 65% in the last year, there is still some optimism.

While governments and institutions such as the Federal Reserve in the United States have “strengthened risk asset avoidance,” there are signs that the Fed will jettison its 2022 policies in the coming year, resulting in a “recovery” in “demand for higher-risk assets” such as cryptocurrencies.

The researchers also predicted that 2023 would be “like 2019,” a year when the cryptocurrency market began slowly recovering following a long, cold crypto winter in 2018.

According to one of the researchers, “The public often thinks that the 2018 crypto crash continued in 2019. But in fact, the bitcoin price recovery in 2019 reached 92%.”

Here are the predictions the researchers made for 2023:

These events will propel market volatility in 2023:

Strike Partners With Bitnob To Launch Fast Payments in Africa