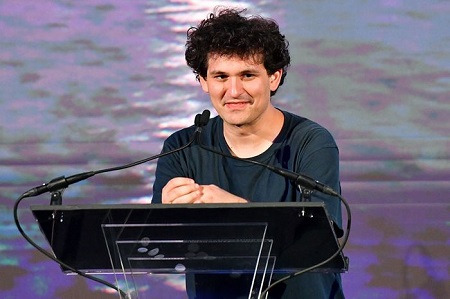 According to a recent Reuters report, official property records show that Sam Bankman-Fried, his parents, and senior officials of the now-defunct cryptocurrency exchange spent at least $121 million on at least 19 properties in the Bahamas over the last two years.

FTX Property Holdings Ltd, a subsidiary of the FTX cryptocurrency exchange, is said to have spent nearly $100 million on 15 different properties in 2021 and 2022.

The majority of FTX’s acquisitions were beachside homes, including seven condominiums in Albany’s resort district. These properties are said to be worth around $72 million.

According to the property documents, a division of FTX purchased these homes to be used as residences for important staff members. The employees who stayed in these locations have yet to be identified.

FTX Property also spent $4.5 million on a 5-acre plot of land that was to be converted into offices and $8.55 million on a collection of homes that would serve as FTX’s corporate headquarters. Both properties are currently vacant.

According to the paperwork, which is dated June 15, the beach-accessible property in Old Fort Bay is used as a vacation home. The paperwork also showed that Barbara Fried and Joseph Bankman, the parents of the under-fire FTX founder, were signatories to the documents.

A spokesperson for his parents, who are both professors at Stanford University, told Reuters that they had been trying to restore the property to FTX but did not specify how it was purchased.

In September 2021, FTX relocated its headquarters from Hong Kong to the Bahamas, which it purchased for $60 million and broke ground on in April of this year. FTX is headquartered in Nassau, the capital of the Bahamas, but the company was founded in Antigua & Barbuda. 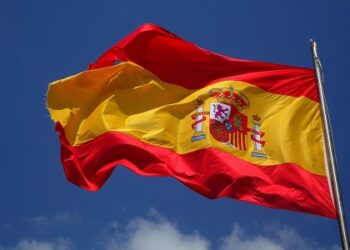 The Bank of Spain (BDE) announced on Monday that it intends to launch a wholesale central bank digital currency (CBDC) project and that financial institutions and technology vendors should submit proposals for the project by January 31.  According to... 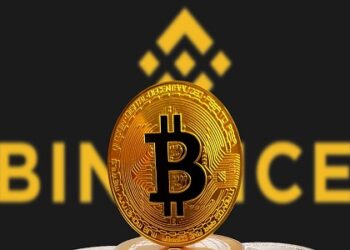 Mazars has published a report on Binance's bitcoin reserves. Both the auditing firm and Binance reached the same conclusion. As of November 22, the Binance exchange had enough bitcoins (BTC) and wrapped bitcoins (WBTC) to cover all user balances.... 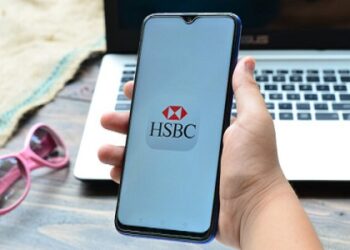 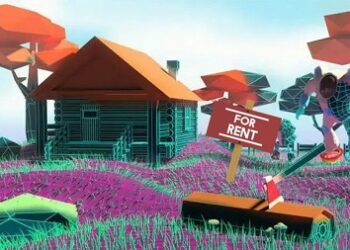