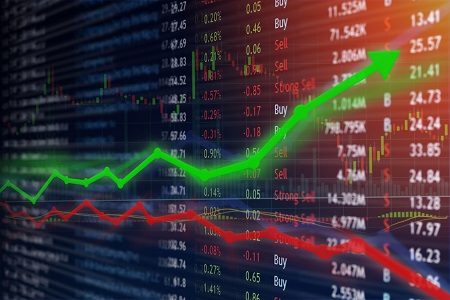 The crypto market is still very much in a “winter,” with prices falling faster than ever. According to CoinMarketCap, the market capitalization is currently $836 billion.

Tokens are still struggling to recover from the price decline. However, Ethereum ($ETH), Cardano ($ADA), and Ripple ($XRP) have seen significant price movement this week.

Ethereum, the world’s second-largest cryptocurrency, has hit a five-year low of -42,273,066 ETH. According to on-chain data, the last time Ethereum’s value was this low was five years ago, with market liquidity decreasing as users continue withdrawing tokens from exchanges.

On Monday afternoon, ETH fell below $1100. Since the beginning of the bear season in February, the price of Ethereum has been volatile.

Several users expected the long-anticipated Ethereum Merge in September to result in positive price action. That was not the case; in fact, the price dropped even further.

According to CoinmarketCap, Ripple is the eighth largest cryptocurrency by market cap. The price of XRP has been impacted by the lawsuit‘s adverse market effects and negative sentiment. Looking at a daily price action chart, the token appears to be in a downtrend.

However, a closer look at the charts reveals an ascending triangle pattern formed just a few days ago. According to technical analysts, this pattern is known for bullish price movements. Regardless, the overall market conditions must be favourable for this move to take place.

On Tuesday, November 22nd, Cardano’s native token, $ADA, was up 4.31%. This short-term bullish movement was attributed to the launch of the blockchain’s first USD-backed stablecoin, USDA.

Positive sentiment was, however, insufficient to keep the bulls in power. The token is currently trading at $0.3182 and is in a weekly downtrend. 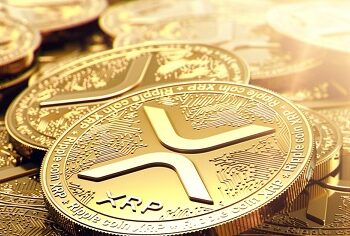 The cryptocurrency market is currently in a recovery phase. The majority of the major tokens are bullish by a significant margin. This is the first streak of bullish price action since the FTX scandal in November.  XRP, the native... 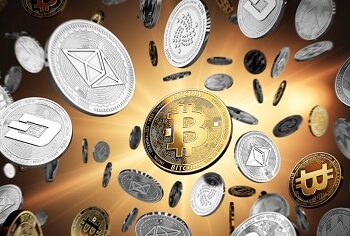 The world's most widely used digital tokens, Bitcoin (BTC) and Ethereum (ETH) are trading with notable gains. Most altcoins are also witnessing an increase in trading volume. As a result, there are currently bullish gains in the cryptocurrency market... 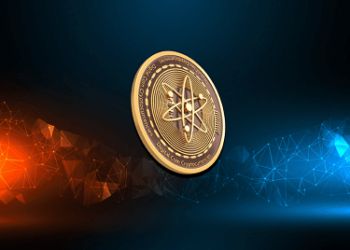 Cosmos (ATOM) started to recover after Bitcoin (BTC) hit $16.19K on November 22nd. Notably, the correction of ATOM's price occurred on November 28 after BTC's price fell from $16.60K on November 27.  The market structure for ATOM was still... 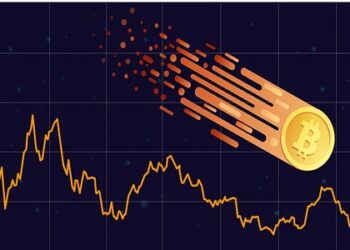 Bitcoin ($BTC) Bitcoin recently surpassed $17,000 for the first time in quite a while. The release of the US PPI and positive sentiments from Twitter CEO Elon Musk preceded the bullish price action.  The US PPI shows that inflation...