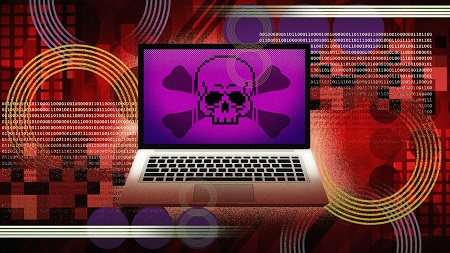 Last week, assets worth $190 million were stolen from Nomad Bridge, a cross-chain interoperability protocol, in what many referred to as “the first decentralized theft.”

Several stablecoins, including USDT, USDC, and Frax, were withdrawn from the bridge during the hack; some of the withdrawals were made by white hat hackers who subsequently offered to return the stolen assets.

Earlier, the Nomad team had requested that white hat hackers return the funds to a designated address.

As of today, more than $36 million has been returned to Nomad Bridge’s official fund recovery address.

Etherscan transactions show that the recovery wallet now has cryptocurrency holdings worth $36.4 million.

The Nomad team shared the fund recovery wallet on August 3. The team, however, stated that anyone who returned at least 90% of the stolen funds would be considered a white-hat hacker, and Nomad wouldn’t take legal action against them. As a result, the return of purportedly stolen funds gained traction.

On Monday, the team announced the creation of the Nomad Official Communication Key, which will be used to send on-chain messages to outstanding wallet addresses in order to find more “white hat hackers” and recover more money.

The Nomad team labelled the attack a “decentralized robbery” because anyone could participate by copying and pasting the original hack transaction.

This was due to a bug that caused the Replica smart contract to fail to properly authenticate messages.

“As a result, contracts relying on the Replica for authentication of inbound messages suffered security failures. This authentication failure resulted in fraudulent messages being passed to the Nomad Bridge Router contract,” the team stated.

How to Participate in Early Token Sales Using Vent Finance

Vitalik Buterin Lists Ideas That Developers Can Work On