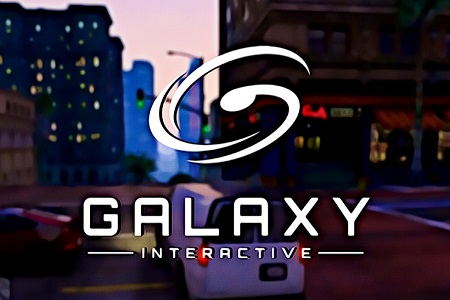 Metaverse and Next-Gen gaming industry have been bubbling with activities, as investors have also been pumping in millions of dollars into different companies in the industry. Galaxy Interactive is one of the latest to have been besieged by extra investments. The company has raised money in the past, and it is not surprising that the technology-focused venture capital firm raised an extra $ 325 million from over seventy investors.

It is expected that the proceeds of the raise, will be used in funding the development of blockchain games, artificial intelligence, as well as virtual and augmented reality games. Out of the $325 million raised, over $150 million has been earmarked to companies like Republic, 1047 Games, Elodie, ROAR, Art Blocks, and Masterworks.

Galaxy Interactive was created in 2018 by Sam Englebardt and Richard Kim, and they have grown the enterprise to one with over $650 million in assets.

“We launched this franchise three years ago around one core question – what would you invest in if you believe, as Richard and I so fundamentally do, that younger generations are moving en masse from the physical to the digital world?” Englebardt said in a release. “Today, the implications of that question present themselves everywhere, in so many fascinating ways and through the utilization of revolutionary technologies. There has never been a better time to focus on the intersection of content, finance, and tech, and we’re fully dedicated to leading the charge in growing this sector.”

This raise could alter the face of blockchain, virtual reality, and artificial intelligence games.

“What would you invest in if you believe, as @galaxyRTK and I so fundamentally do, that younger generations are moving en masse from the physical to the digital world?

May you live in interesting times…”